Bugs really do live in your dessert.

Who doesn’t love red velvet cupcakes? When it comes to tasty desserts, red velvet pretty much anything is absolutely delicious. For example, this recipe for red velvet chocolate chip cake is one of my favorite desserts!

But, do you know what it is that gives those red velvet cupcakes and desserts their beautiful, rich red color? You might be interested to find out that your coloring is a little bit less tasty than you’d like to imagine!

There are a number of ingredients that food manufacturers used to give your food and drinks their red coloring:

If you see any of these ingredients on your red-colored food or drink, do you know what you’re putting in your body? If your answer was “bugs”, you’d be correct!

Cochineal and carmine come from the cochineal bug, a bug native to Central and South America. Europeans first arriving in the New World found that the Aztecs were able to dye their clothing a bright, vivid red, and so they adopted the practice of extracting the coloring from the female cochineal bug. Eventually, they even began to just dry the bug, ship it, and grind up the dried bug in order to add red coloring to their dyes.

And then came the movement of coloring foods, started so many years ago. Manufacturers found that the crushed red beetles made for EXCELLENT red food coloring, so into the food the dried, crushed bugs went. In all of your red-colored food, there’s a very good chance that you’re eating bugs in addition to your tasty sugar and whipped cream.

Up until the year 2009, the FDA allowed food manufacturers to list carmine and cochineal extract under the name “natural color”. After all, the bugs are “natural”, so they are technically considered “natural” coloring agents. 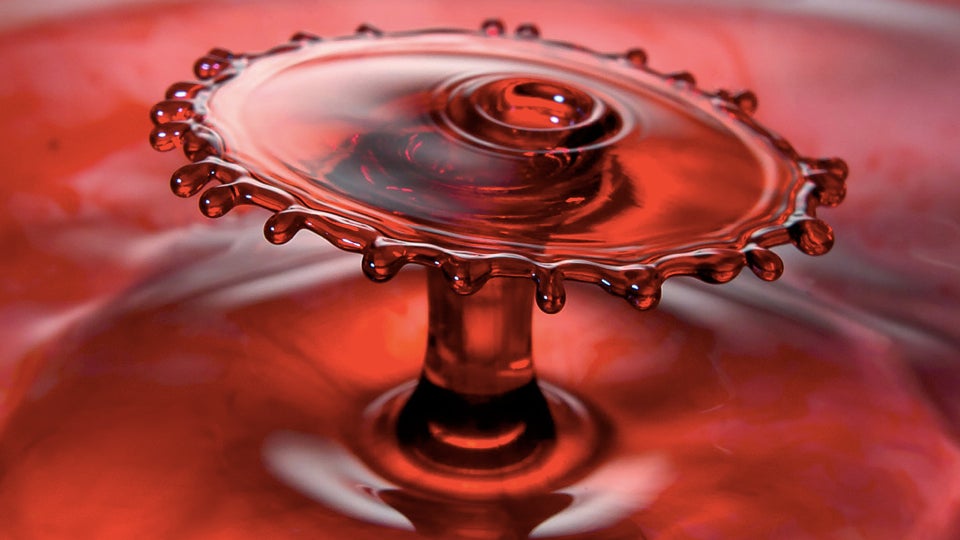 However, in recent years, it has been discovered that cochineal bugs can cause extreme allergic reactions in certain people. People with an allergy to this bug may not just experience the simple symptoms of allergy–ie, redness, rashes, flu-like symptoms, etc.– but they may actually develop a severe, possibly life-threatening anaphylactic attack. With many people being hospitalized thanks to this crushed bug ingredient, the FDA now requires that food manufacturers list the ingredients “carmine” and “cochineal extract” on foods that include this coloring.

Basically, if your food is bright red or even pink, there’s a very real chance that it contains crushed bug. Think about the following foods:

Now, the truth is that carmine isn’t really dangerous for the average person, though for those with severe allergic reactions it can be deadly. However, the “eww” factor definitely plays a large role in our lives, so you need to think about whether you’re cool eating dead, dried, and crushed bugs. If you are, you can enjoy all these red-colored foods. If not, it’s time to look into food of a different color!

The truth is that there are no other health risks of carmine beside the allergic reaction it can cause. However, for those who are trying to eat kosher, any foods that contain these ingredients would not be allowed on the menu. Vegans would definitely want to think twice about eating foods that contain bugs, and those who consciously avoid animal products may need to reconsider their stance on the above-listed foods. The good news is that this bug-based dye isn’t dangerous, though many chemical dyes like Red No.2 and No.40 definitely are!