The danger is on your plate!

Fast food may be tasty, but no one in their right minds will believe for a minute that it’s healthy. There are dozens of fast food restaurants in any given area of any city, and it’s hard to avoid the temptation of quick, cheap, and easy food. But, if you want to be safe, it’s best to avoid fast food as a rule, and the following foods in particular: 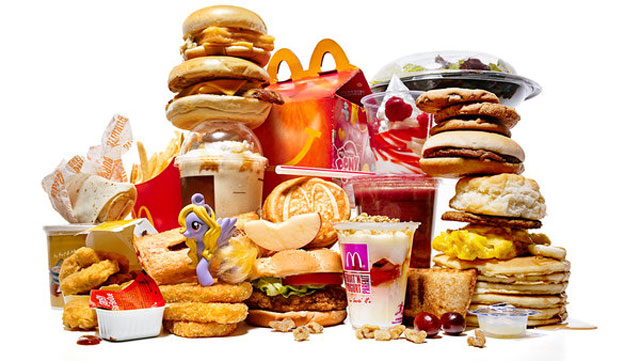 READ MORE: Everything You Need to Know About Fast Food