Marijuana has become the latest “in” thing. You can see it far more on TV, and it’s now available in many cities. One college even went so far as to offer a course on farming it. Despite its popularity, a few studies have linked marijuana to health problems…

But, did you know that there are actually health benefits to taking this drug? 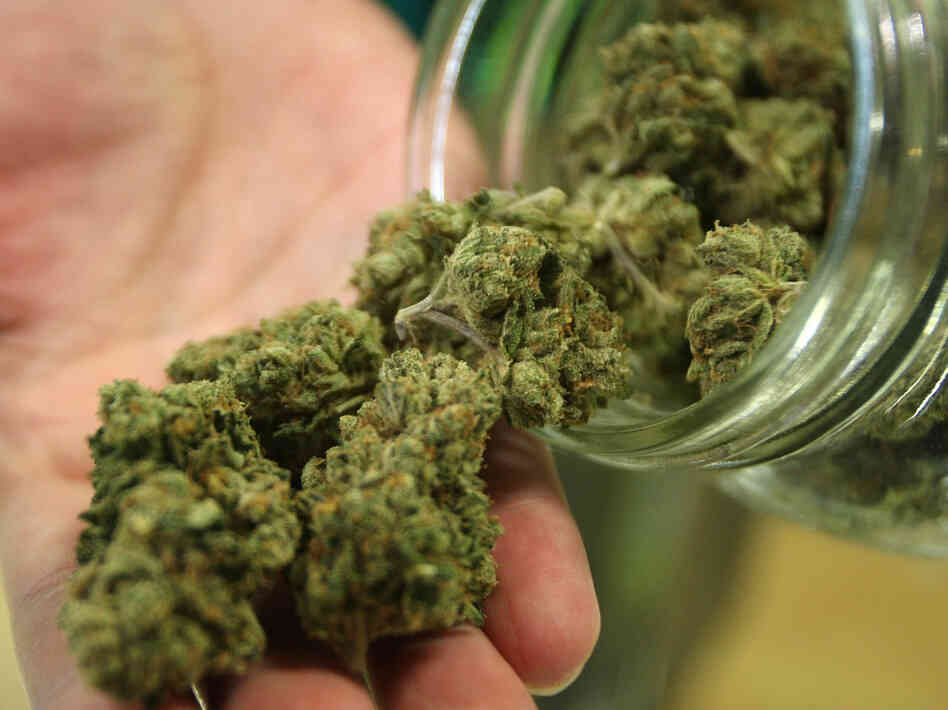 Here are some of the health benefits to taking marijuana: