Sex among men and women is usually highly romantic, with candles, soft music, a glass of wine, etc. However, the animal kingdom does things very differently, and the way they have sex will blow your mind! 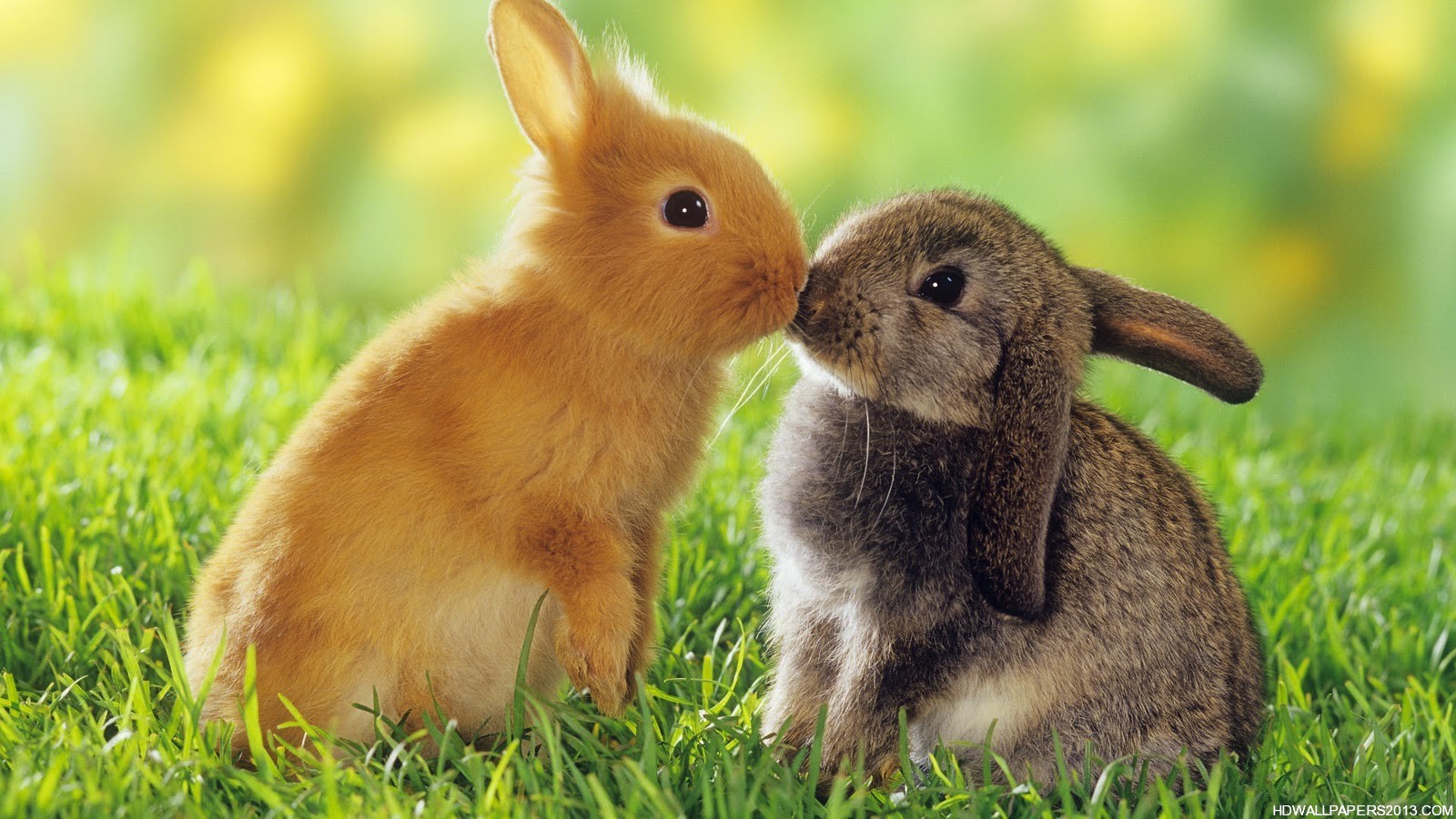